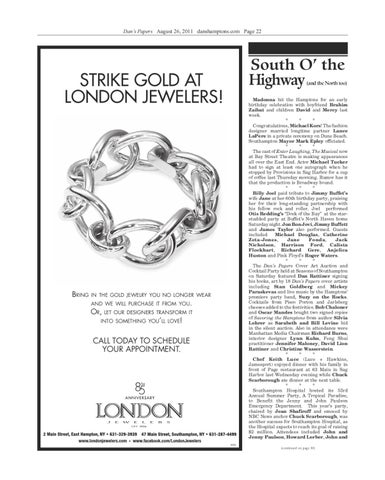 (and the North too)

in the gold jewelry you no longer wear

and we will purchase it from you.

let our designers transform it

into something you’ll love!

CALL TODAY TO SCHEDULE YOUR APPOINTMENT.